I had a chance to sit down with former Notre Dame strong safety Gerome Sapp this week about the new app he just released … *#Ginx . Oh, and some football talk, too!

Q: How did you become interested in the social media industry?

A: "It started when I was playing football in the NFL and I realized that social media gave non-professional athletes or the “average everyday Joe” an equal platform from which they could be heard. ESPN was my platform as a professional athlete but with the rise of social media the normal person, the soccer mom, the trainer at the gym now has a voice to speak to the masses very efficiently. That realization was very powerful to me and there is no limit to the reach a person can have via the social media platform."

Q: What do you think made your first social media venture “Fluencr” so successful?

A: "It was the right time. Everything is all about timing. It took off because it gave the 14-year-old girl a platform to express her point of view and to have people interact with her. It opened the door to micro endorsement. You don’t have to be a well-known celebrity or professional athlete. You just have to be knowledgeable about a particular brand or subject. It allowed people to quickly grow a following and receive perks from their favorite brands simply by being seen as an expert. Brands would rather see a soccer mom delivering a marketing message than someone like Kim Kardashian. My platform, Fluencr, came along at the right time to give people micro endorsements for doing what they were already doing. Talking about the brands they love."

Q: Tell me about your new app *#Ginx ? How does it work? Where can you get it? 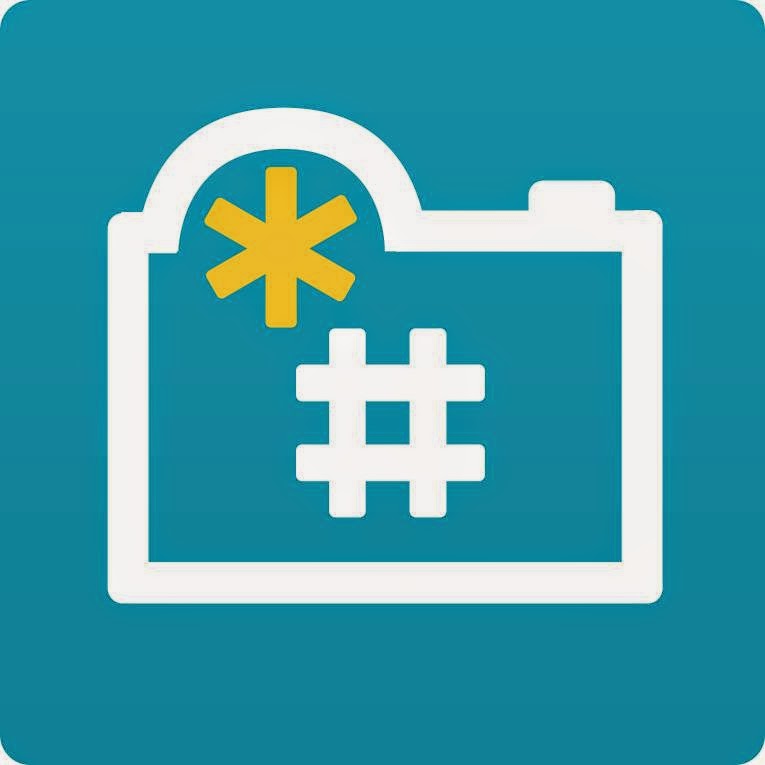 A: "They always say that innovation happens when there is a lack of time and a lack of resources. For us it was a little bit of both. I wanted to be independent of always having to use Facebook or another API (application programming interface). I wanted to create an app and/or platform that didn’t need brand involvement in order for it to be viral.  Technology was created to make human’s lives easier. If you can create something to make human’s lives more fun and easier, you’ve got a win-win situation! I knew that people liked taking photos and using hashtags, and I also knew that flash mobs were a very viral thing."

"Flash mobs bring people together for a single initiative for a moment in time. They also help people create a maximum amount of awareness around an initiative."

My team and I just launched a uniquely new photo-sharing app called *#GINX (search: ginx) in the Apple and Google Play Stores. The app combines our love for taking/sharing photos and using hashtags, with the fundamentals of a "flash-mob" which brings large groups of people together around one initiative for a moment in time.

So the app allows anyone the ability to create or join a photo-based VIRTUAL "flash-mob" (during a set time), around any funny thought, event or important initiative you would normally hashtag to bring attention to. Users participate in your *#GINX by uploading images that best visually represent the initiative (ex: *#MyCrazyVegasNight) and/or they can just vote on images to crown an individual "Star" of the *#GINX!

"After I did some research I found there was a huge problem in the visual/image space within social media. Hashtags were created to group like content together but every other platform stops there. They don’t take it further to be visually social. I wanted to create a way to bridge this gap. To allow people to be visually social around a hashtag and then for one person to own a hashtag after certain amount of time."

"I also learned, in my research around image based marketing that many marketers are turning away from Facebook and Twitter and are turning to the new media – user-generated content."

"Brands have a bunch of loyal fans, who are always taking photos of *insert brand or product here* … how do brands find a way to create a user-generated initiative around their product and have the user create the images that fuel the initiative? How does the user connect with other users who are hashtagging the same things? There is no way for the people who are hashtagging to be social with each other. How do you allow them to be visually social around the content they are hashtagging."

"The other thing I noticed is when you search a hashtag on a social platform, most of the time the images don’t have anything to do with the hashtag. How do you create structure around visual content on social media platforms? I wanted to create a platform that would let the community self govern the images they see and weed out the ones that don’t fit into the hashtag."

"So how does *#Ginx work? Here’s an example. For the next two hours, lets see who can submit the best photo for breast cancer awareness month. Lets see the coolest picture of an athlete wearing pink. You can do this for 2 hours (or up to 3 days). You can browse through the photos other people have submitted, upload your own photos and then the community votes."

"Foursquare did it great with the idea of a location having a “mayor” … I do it with a hashtag. The community votes on whether or not your photo best represents this tag, and if you win, you own the tag for a moment in time and are voted 'star.'"

"It creates a gamification to it in a fun, visual way. We have a company on board that is going to use it for a fun start-up competition.

The app’s original name was *#FlshTag, but last week we relaunched the app as *#Ginx. In our app you are being visually social around the same initiative and the same images at the same time and so you’re ginxing it (remember when you were a kid and you said something at the same time as someone else … Jinx!!) … so you “Ginx” your tag by putting an asterisk in front of it. You’ve just created a community around the hashtag."

Q: I hear you’re working with a military charity TAPS. Can you tell me more about it? And why you got involved? 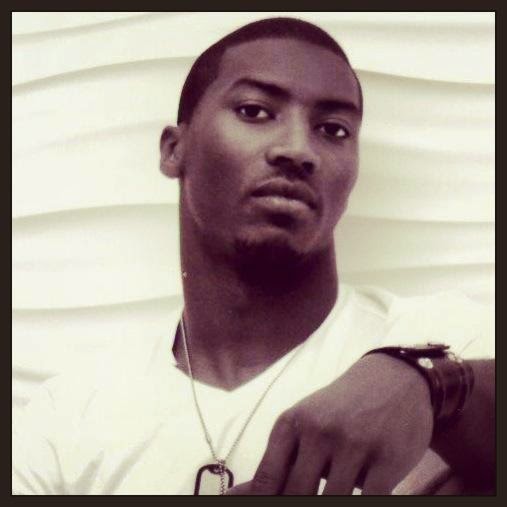 A: "Yes, I am currently working with a charity called TAPS: Tragedy Assistance Program for Survivors. The program works to support family members of fallen soldiers. Some need financial help, but there are many other ways that the families can be supported. I became involved with TAPS back when I was playing in the NFL. I would invite family members out to watch my games, put them in a suite, go down and meet with them after the game. It’s a great way to take their minds off the everyday hardships of losing a loved one." (Want to learn more about TAPS and how you can help? Please visit their website: http://www.taps.org/)

A: "I know that we’re getting Everett Golson back and that will be huge for the team. With his type of talent and skill set, he can take a year off and not sustain any setbacks. The sign of a great running quarterback is how much time he can buy behind the line of scrimmage to best be able to throw the ball downfield. I think the year off will benefit him this season and I think ND will surprise a lot of people this year."

Q: What are your predictions for the season?

I’d like to thank Gerome for stopping by the blog this week. If you want to learn more about his app *#Ginx check it out in the Apple and Google Play stores!